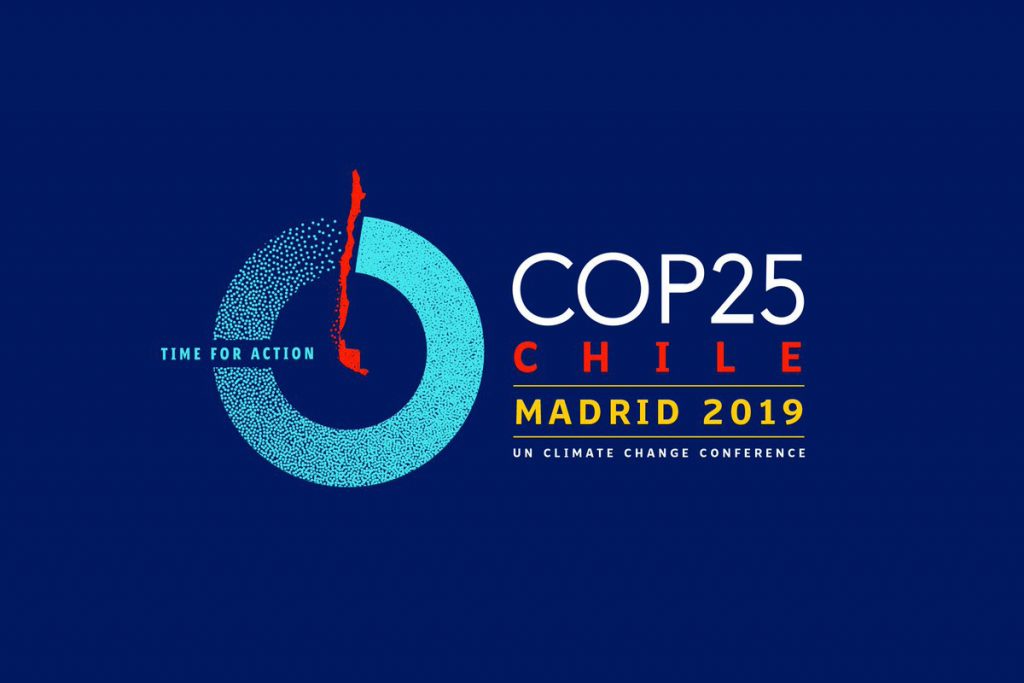 Just five months after its official launch in June 2019 at the SB50 in Bonn, the Eastern Africa Alliance lived up to its billing at the global stage when it featured in two of the most relevant side events on carbon market mechanisms (including article 6 and carbon pricing) at COP 25 in Madrid.

The Eastern Africa Alliance together with the UNFCCC co-organized a side event on ‘Building confidence of countries in adopting carbon pricing instruments and preparing for Articles 6: The role of regional platforms’. Moderated by Dr. Karcher Silke from German’s Federal Ministry of Environment (BMU), the discussion at the event revealed that while establishment of carbon pricing instruments in smaller economies has been challenging, regional collaboration (e.g. through the EAA) among several countries with smaller economies broadens the potential of engaging in market  mechanism at a regional level.

During another side event titled ‘Article 6 from an African perspective’ held at the IETA pavilion, the coordinator of the Eastern Africa Alliance Ms. Bianca Gichangi who was one of the panelists emphasized the role the alliance is playing in facilitating coordination and knowledge exchange among member countries as they prepare to engage in article 6 implementation.